This heartwarming love story of two storks from eastern Croatia, Klepetan, and Malena, has captured the hearts of many for 16 years now. The two long-legged birds made their nest on a chimney in Brodski Varos, Croatia over two decades ago. The pair used to fly together until poachers injured Malena’s wing which restricted her flying capabilities.

As storks are a migrating bird, that caused a serious problem. Each winter for the last 16 years Klepetan left Croatia and made his way over 13,000 km to the warmer climates of Africa. 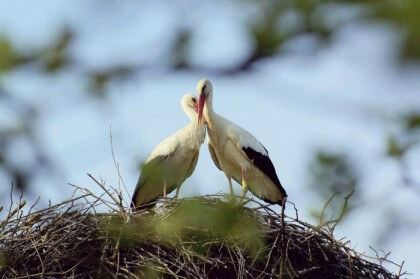 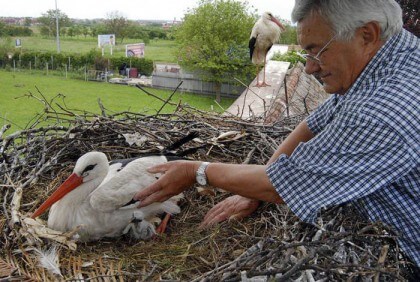 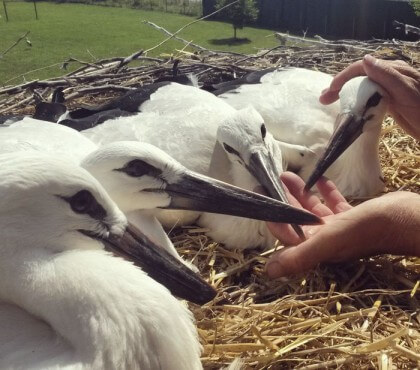 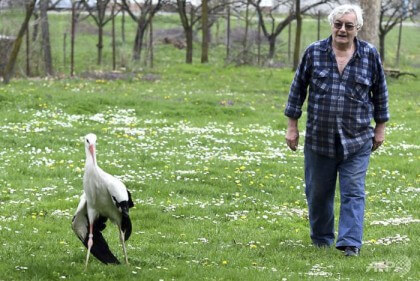 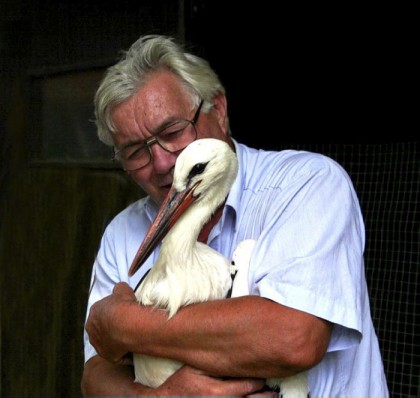 When Klepetan didn’t turn up by the end of March last year, people in Croatia began to worry. He did return, however, two weeks late keeping the love story alive.

This article (This Stork Travels 14,500km Each Year To See His Partner That Can’t Fly) was published by Thinking Humanity and it is re-posted here as a Creative Commons Attribution 3.0 Unported License

One UK-based former Rolls-Royce engineer believes that he

Copyright © 2020 I Believe in Mother Nature. Powered by MSP Myserverplace.