Several people leave out birdseed for feathered-friends in the neighborhood, though few get anything in return besides a beautiful view of the birds, as well as a patio polluted with seeds. Eight-year-old Gabi Mann from Seattle, Washington, however, began feeding a crow in her family’s garden four years ago, and now this lucky little kid gets gifts from the crows.

Gabie keeps her gifts in labeled bags tucked safely inside a bead storage box. Her labels are detailed, for example, one containing a broken light bulb reads: “Black table by the feeder. 2:30 p.m. 09 Nov 2014.”

The girl has received all kinds of gifts from the crows, such as Lego pieces, beads, paper clips, buttons, and pieces of foam. Her favorite gift of all is a pearl colored heart; she said, “It’s showing me how much they love me.”

Gabi began feeding the neighborhood crows by accident, as the girl was prone to dropping food. She noticed and started rewarding the bird’s hunger, feeding them food scraps on her way to and from the bus stop with her brother.

It did not take long for the crows to learn who Gabi was and wait for her to get off the school bus every day.

It was a slow transformation, but soon the entire family became more interested in the crows.  By 2013, Gabie and her mom made offering food to the crows an everyday habit.

The two of them now spend each morning filling the backyard birdbath with new water and spreading out plenty of peanuts and dog food. It was this routine which started the gift giving. Some of the crows’ gifts are genuinely incredible, such as a piece of metal with the word “best” stamped on it.

So do you want your gift-giving crow friends too? John Marzluff, professor of wildlife science at the University of Washington advises that “If you want to form a bond with a crow, be consistent in rewarding them.”

Marzluff has conducted many studies on crows, and he has found that humans and crows can form deep relationships, though gifts are never guaranteed. Marzluff has never personally received a gift from a crow, but he’s seen crows give items to others.

They aren’t always shiny trinkets, however; sometimes gifts from crows can be a bit gory.

Marzluff said, “Some people, their presents are dead baby birds that the crow brings in.”

Gabi has received some disgusting gifts, one time her mom had to throw away a rotting crab claw left behind.

Gabi’s third favorite gift from the crows is a screw, and though she prefers not to touch it, she considers it a favorite because “You don’t’ see a crow carrying around a screw that much. Unless it’s trying to build its house.”

Lisa’s favorite treasure gifted by the crows was her camera lens cap.

She had lost it in an alley near her home while capturing pictures of a bald eagle.

Before she had an opportunity to go out and look for it, she found it sitting on the edge of the birdbath.

Lisa only had to know if it was the bird’s that brought the cap back.

She logged onto her computer and checked on the bird cam. Sure enough, “You can see it bringing it into the yard. Walks it to the birdbath and actually spends time rinsing this lens cap.” 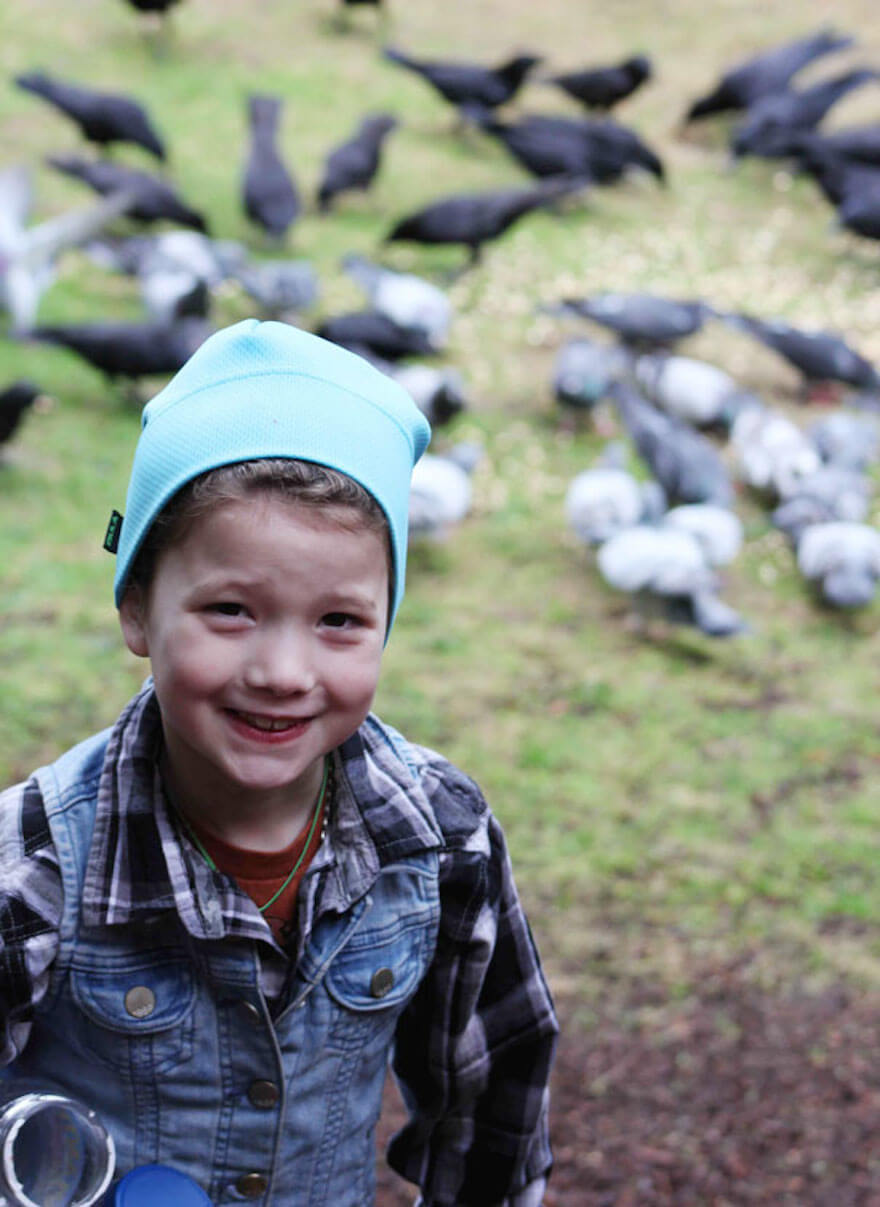 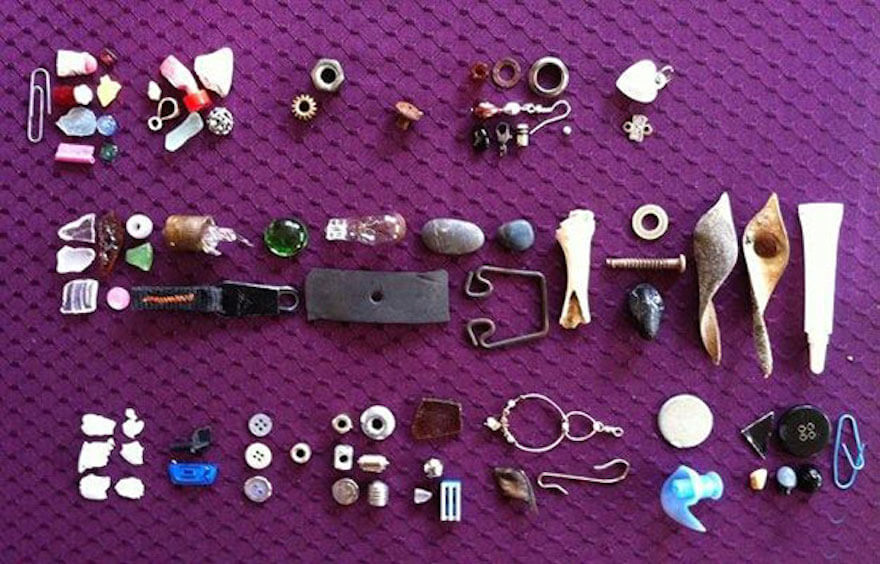 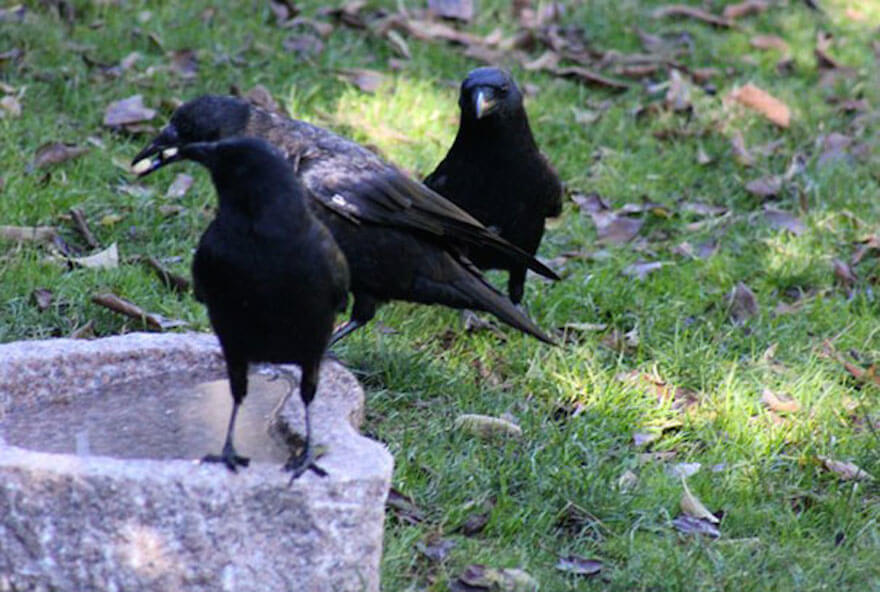 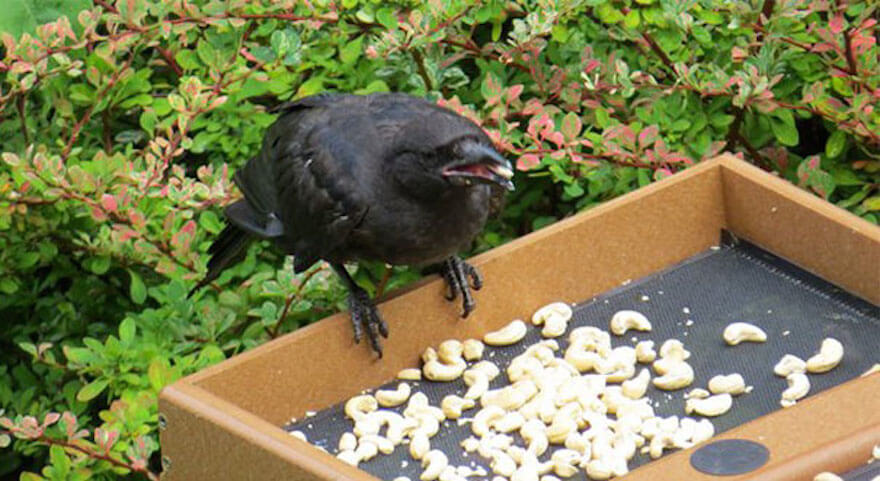 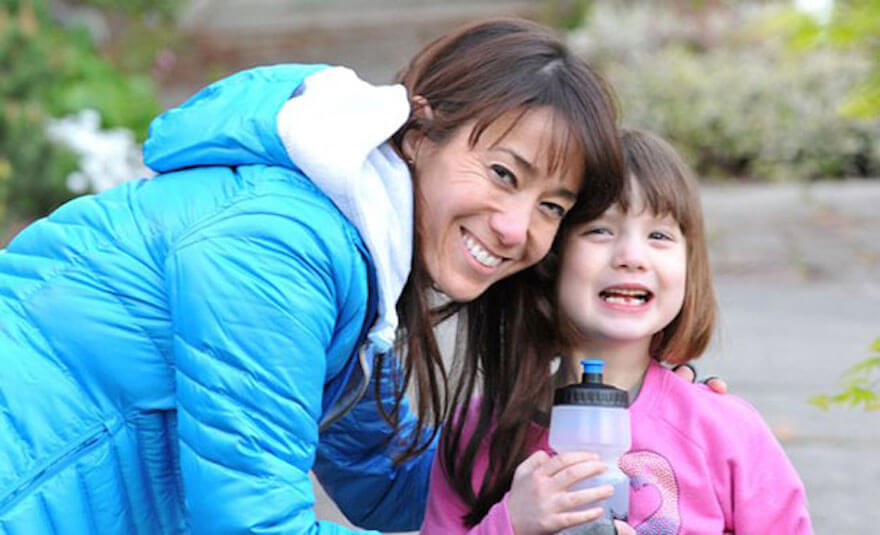 This article (8-Year-Old Girl Has Been Feeding A Crow For 4 Years, And Now Receives Gifts From It) was published by Thinking Humanity and is published here under a Creative Commons license with attribution to thinkinghumanity.com

Early on Tuesday morning, you should be ready