2018 has been an active time for everyone who has their eyes set on the “final frontier.” Tesla was launched into space, and Kepler’s fuel ran out, bringing another big event on the horizon.

Launched on May 5th, 2018, InSight robotic lander has reached the surface of Mars, November 26th, marking another tremendous step in human and space exploration history. Upon entering Mars’ atmosphere, InSight had reached the speed of 12,300 miles per hour (5.5 kilometers per second), a mind-blowing speed for us, earthlings.

Joining the Curiosity and Opportunity rovers, InSight is the third functional spacecraft currently on Mars. With thousands, including the NASA staff, watching the spacecraft land, everyone waited for the first photographs from Mars in anticipation. And behold, we already have two photos taken by InSight, and it wouldn’t be the age of the internet if people didn’t post memes and jokes about them. Scroll down below to check the best ones and don’t forget to comment. 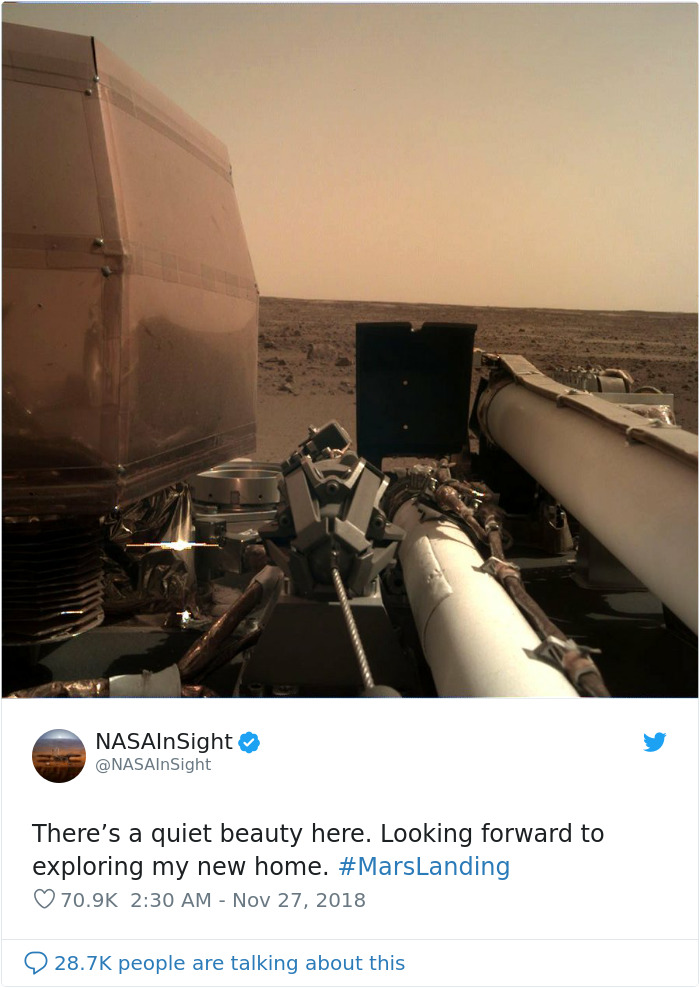 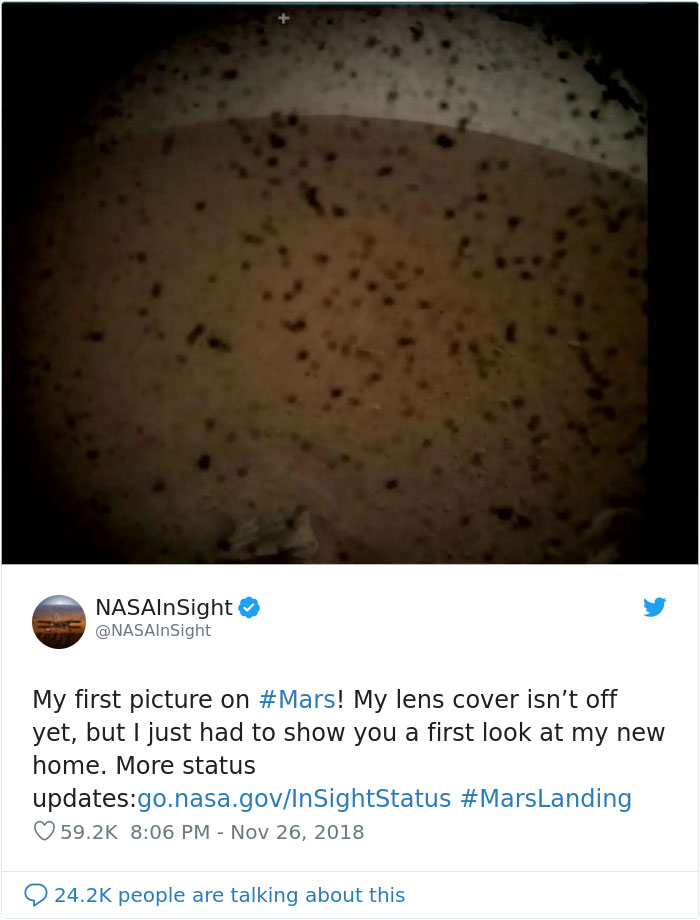 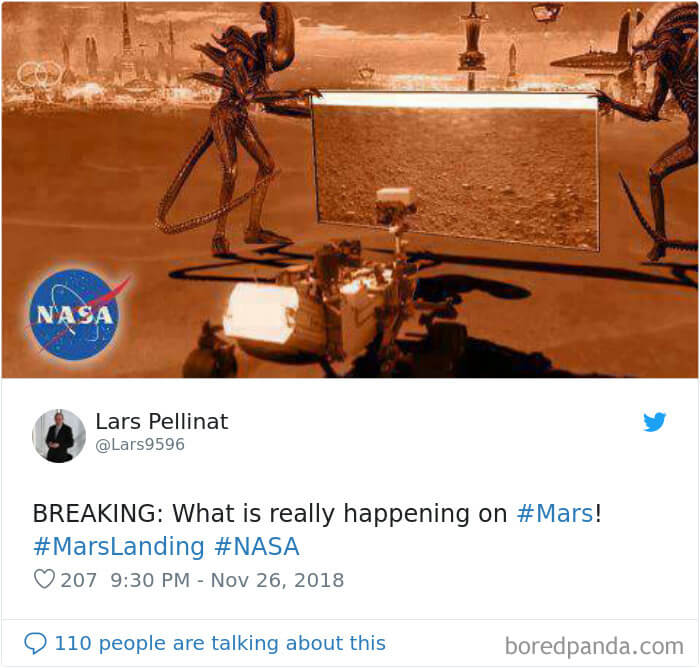 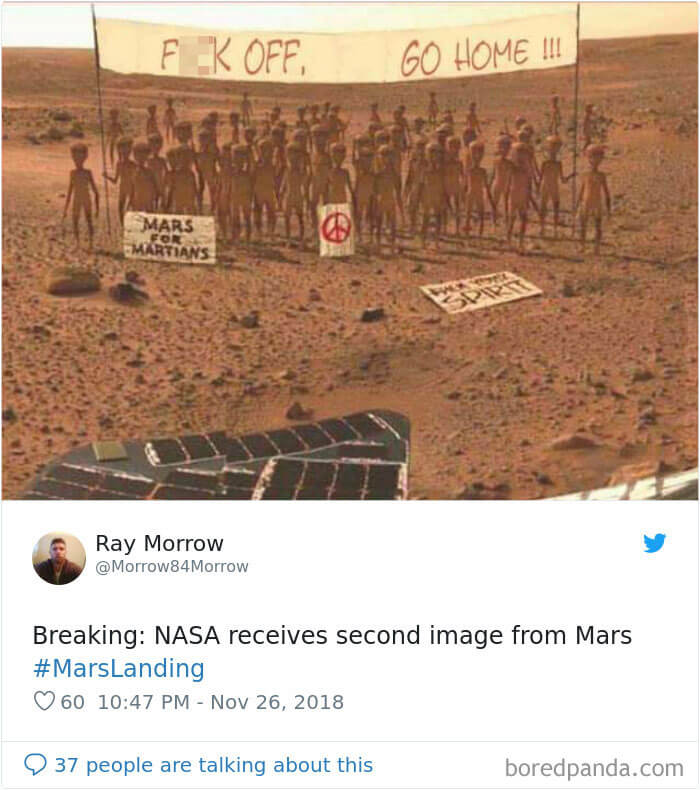 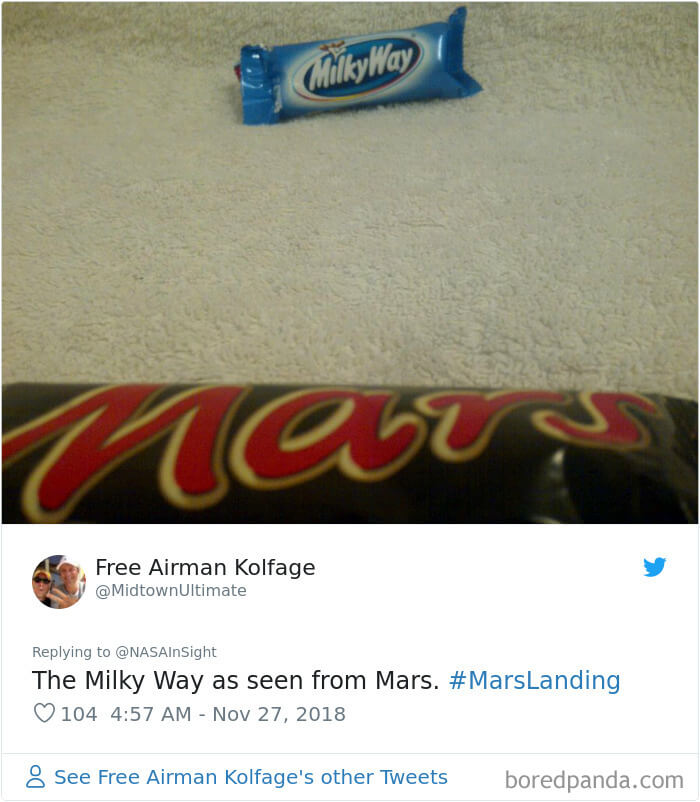 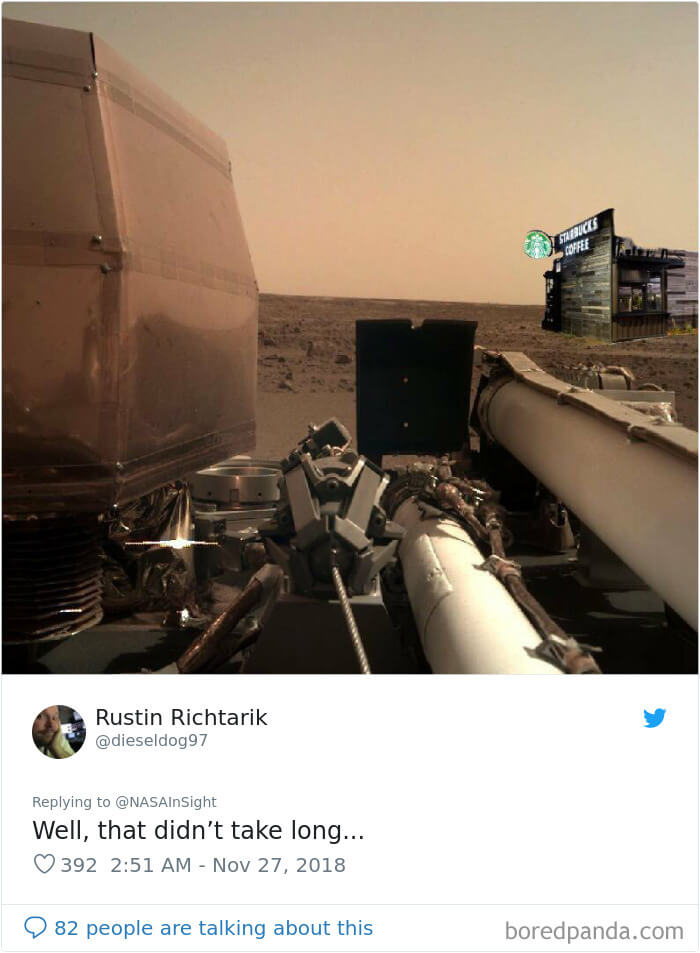 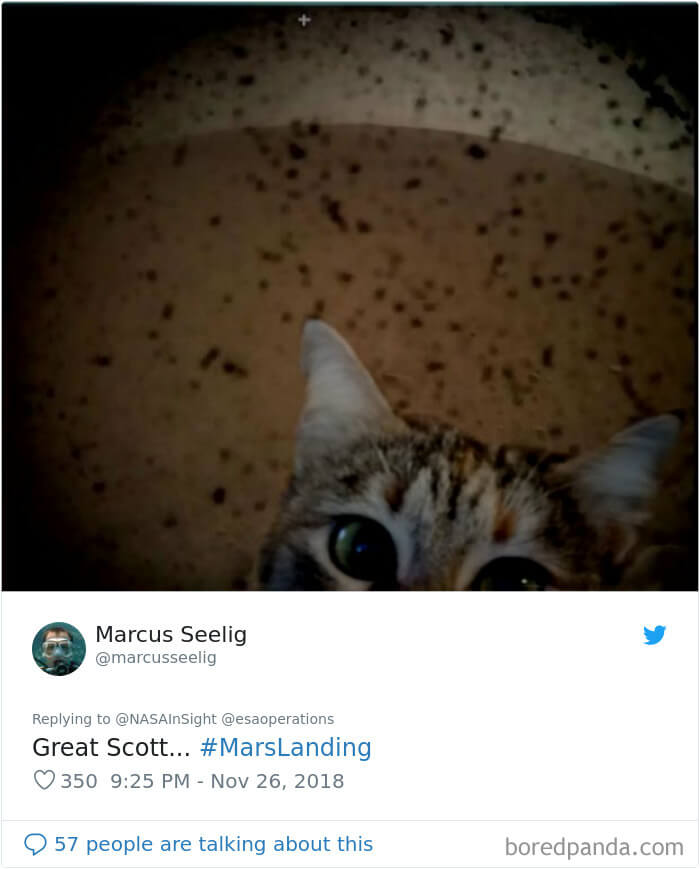 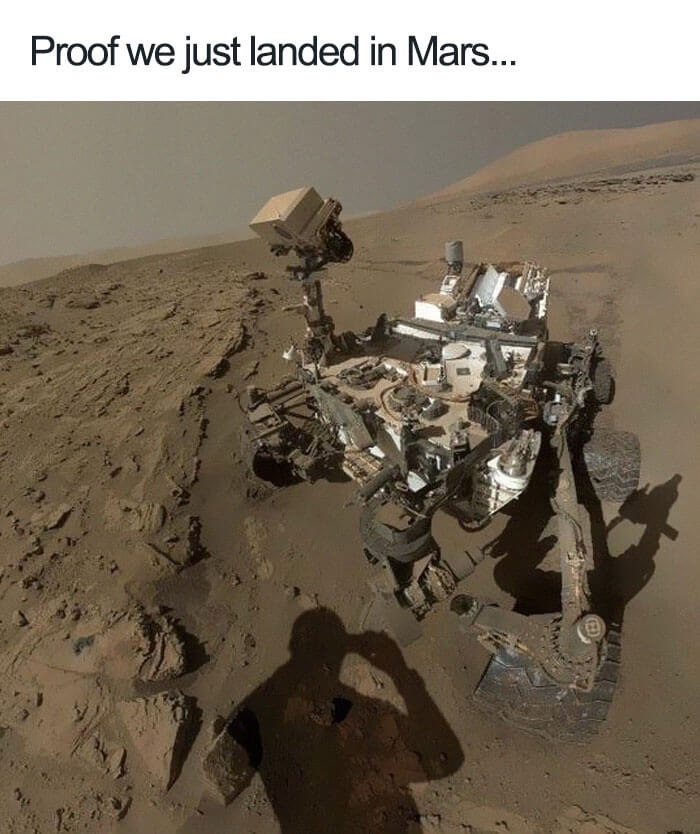 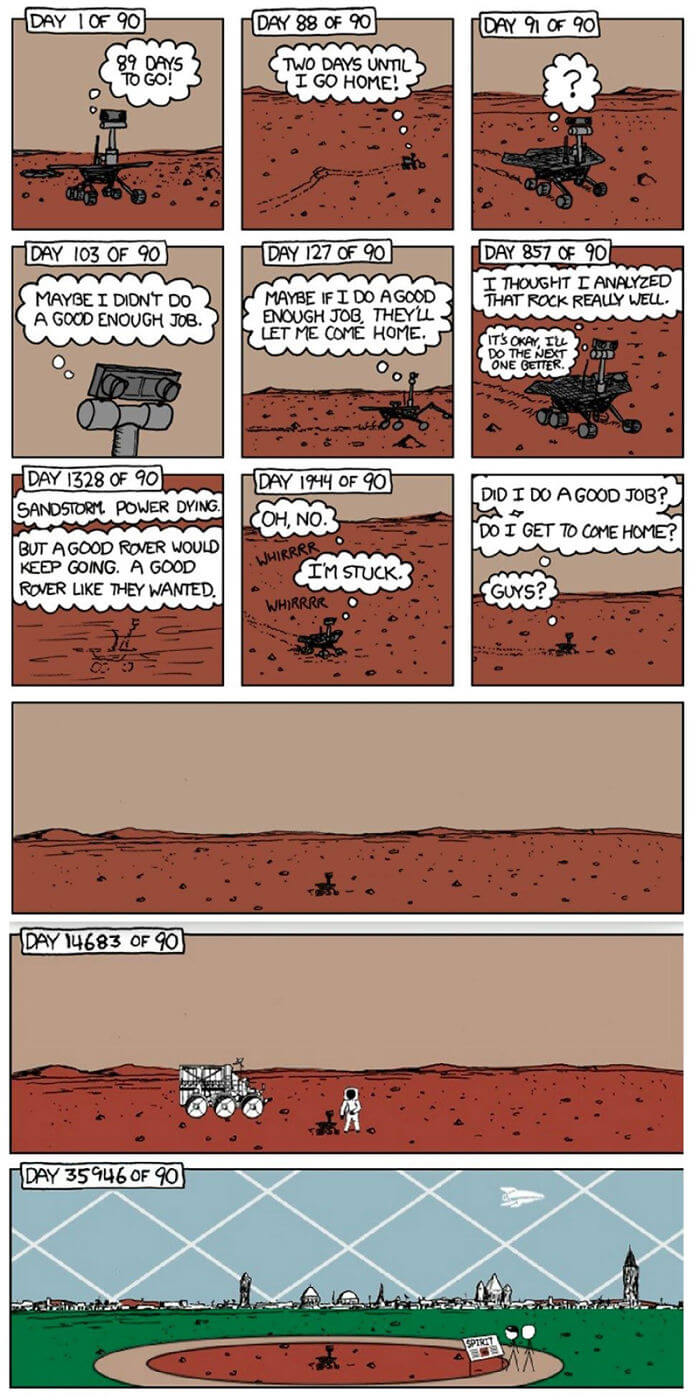 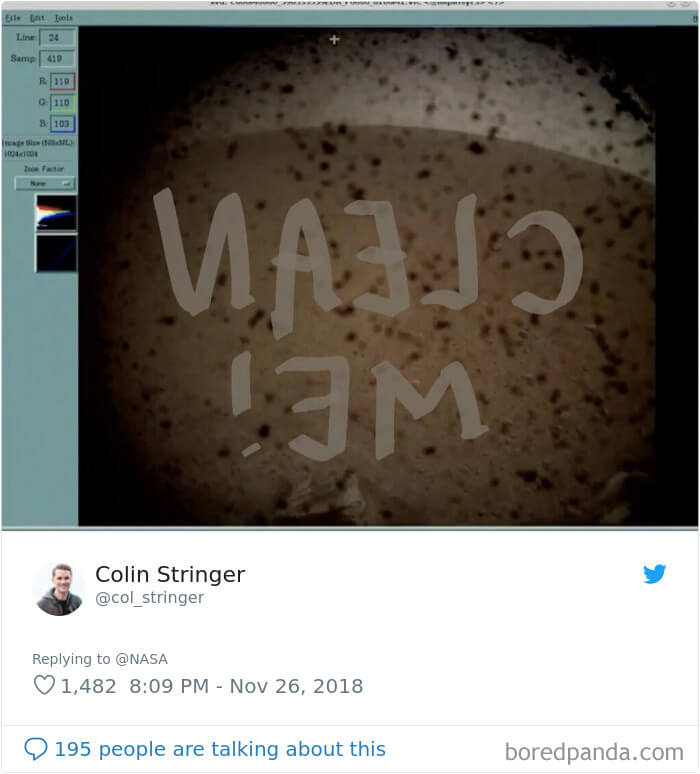 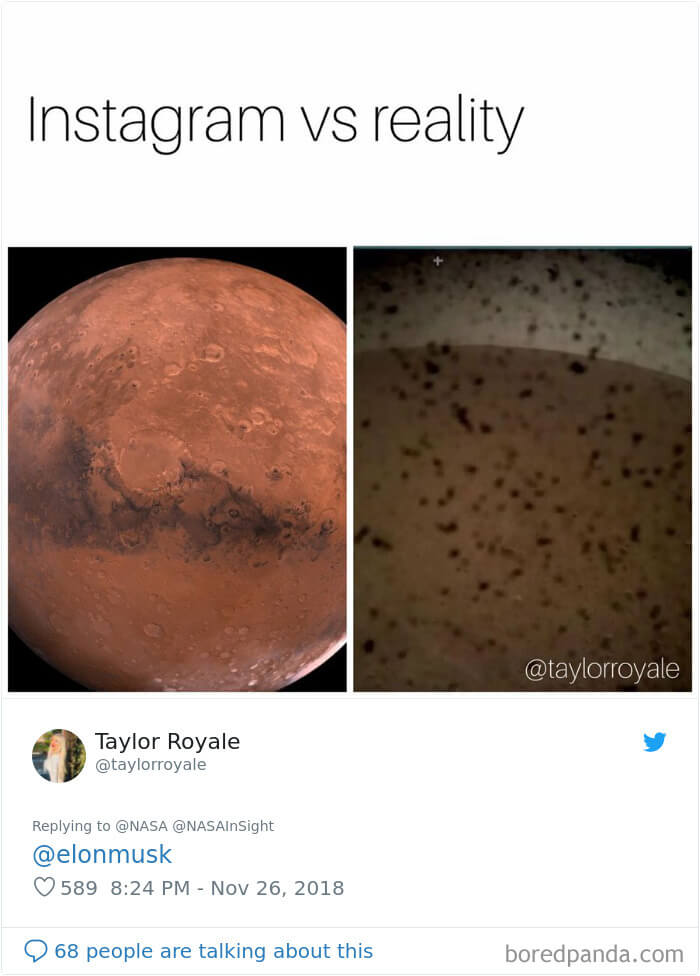 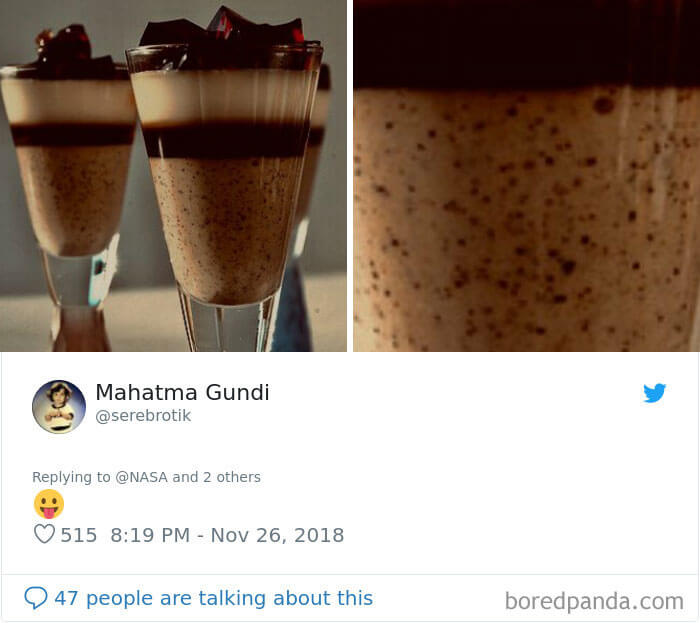 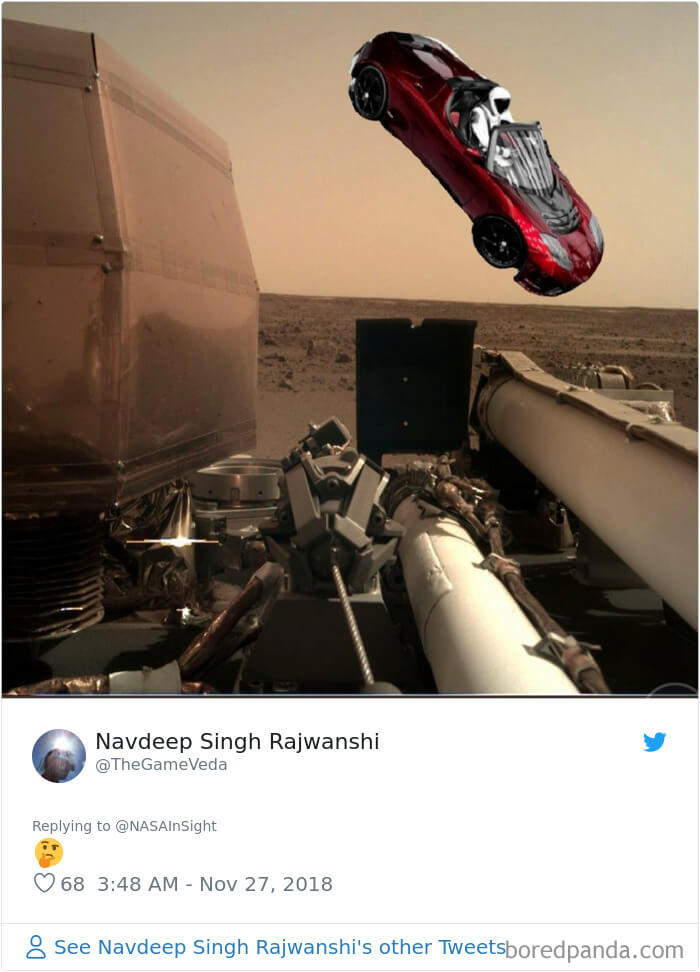 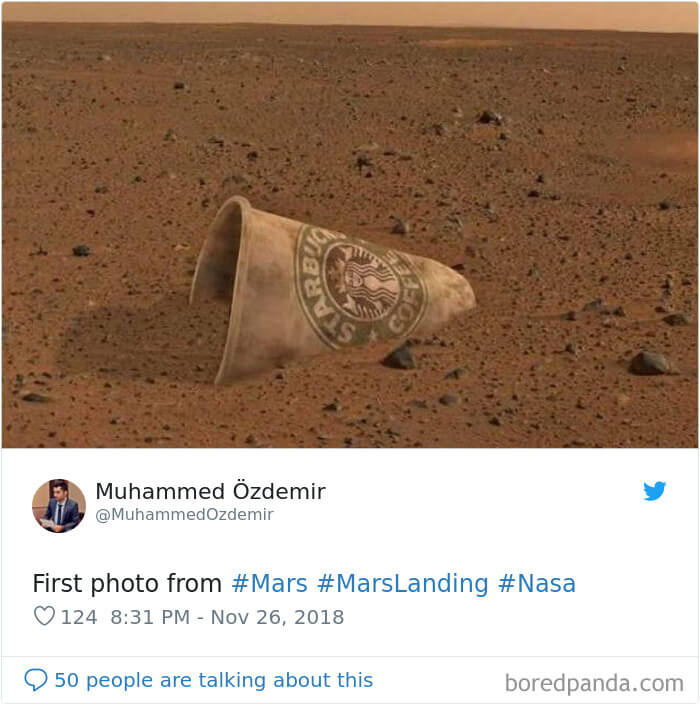 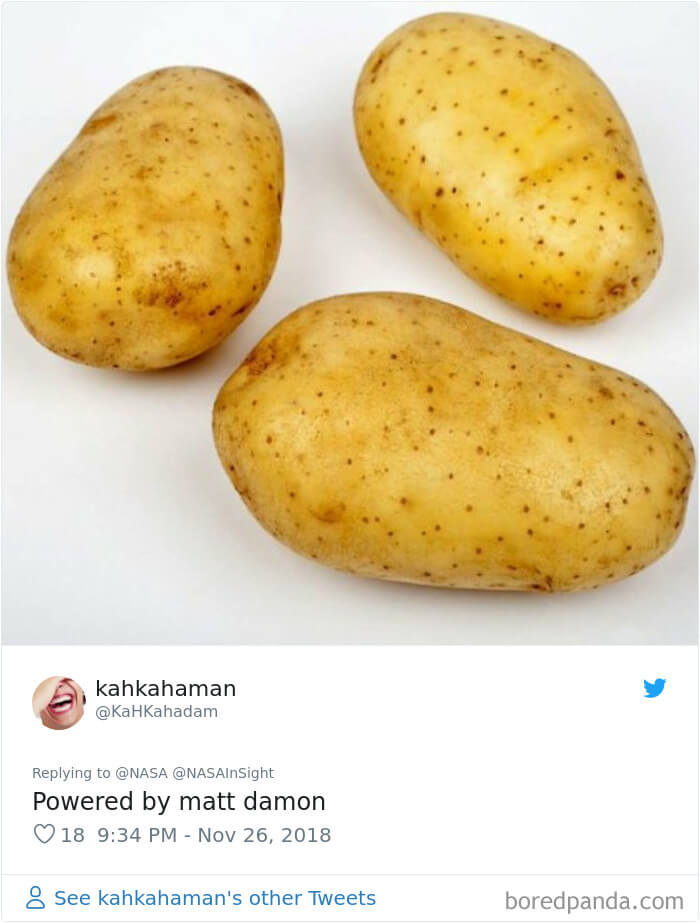 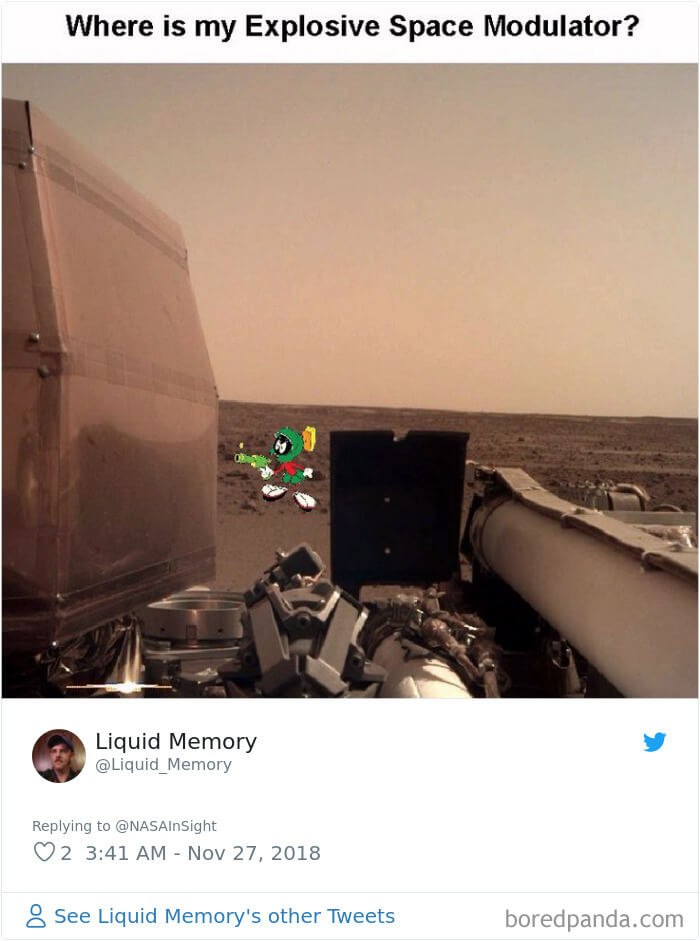 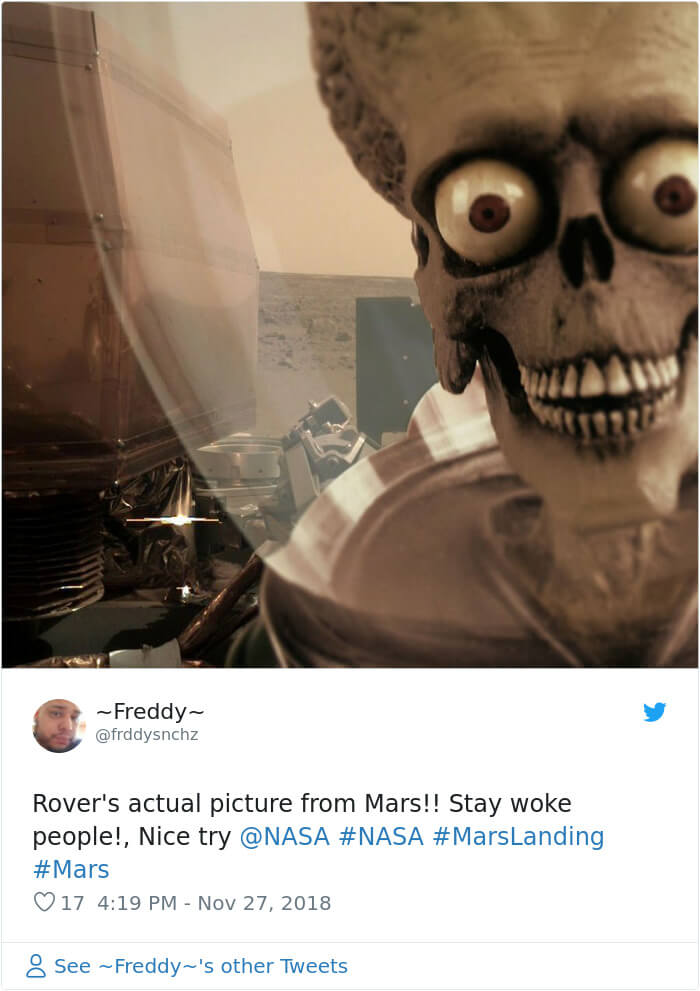 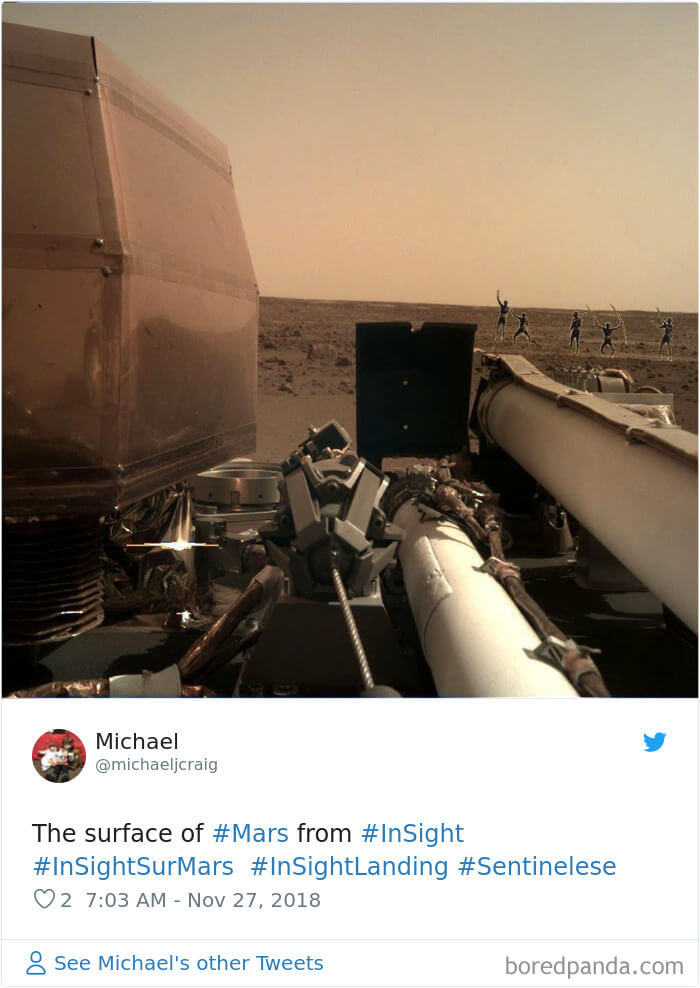 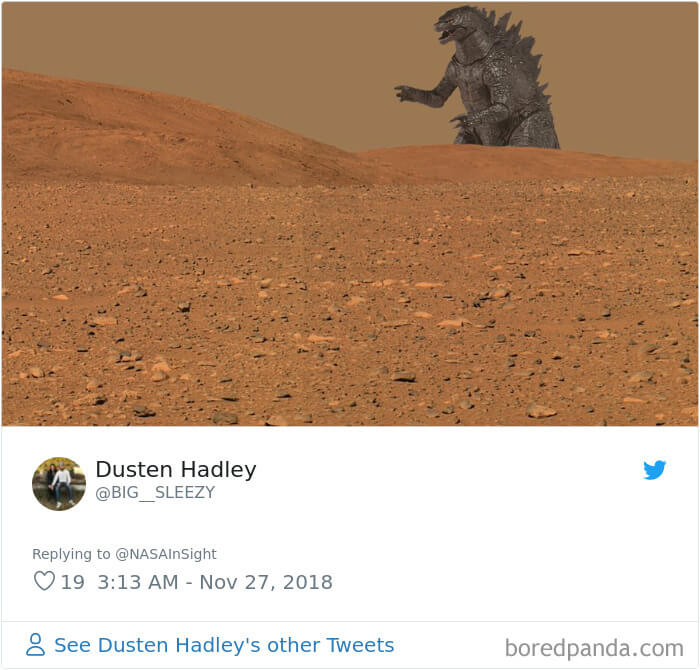 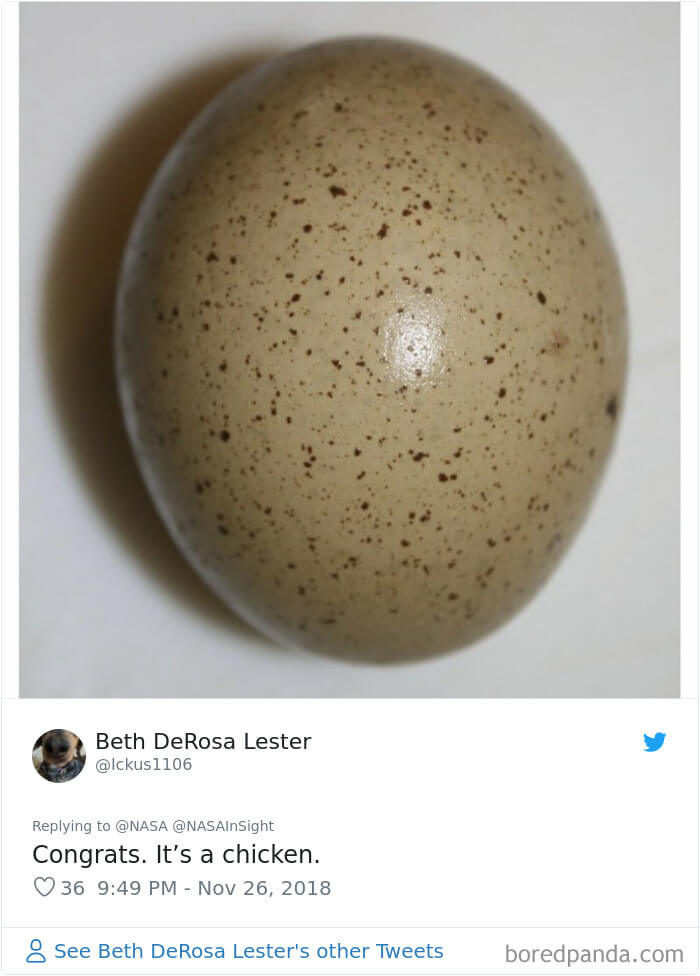 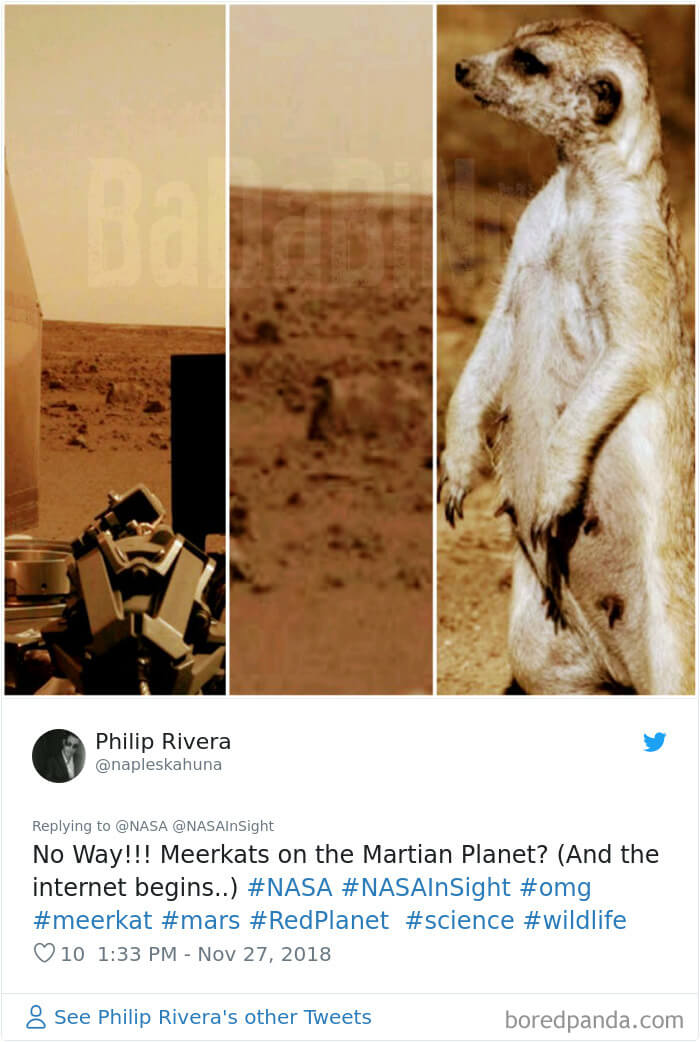 This article (20 Hilariously Creative Reactions To NASA’s InSight’s First Photographs From Mars) was published by Thinking Humanity and is published here under a Creative Commons license with attribution to thinkinghumanity.com

On one remote island between Russia and Japan,