A young father once asked his little daughter where coffee comes from. The little girl replied, “from the can of course!”

If you think about it, there are many different foods with unique origins which we take for granted every day. Many of these foods come from regions from around the earth where child labor, slavery, and unfair work environments get overshadowed by production. Politics aside, the article aims to inform you about different food plants and their historical and botanical origins.

These 12 pictures will show to all of us that we have no idea where many of our foods come from. 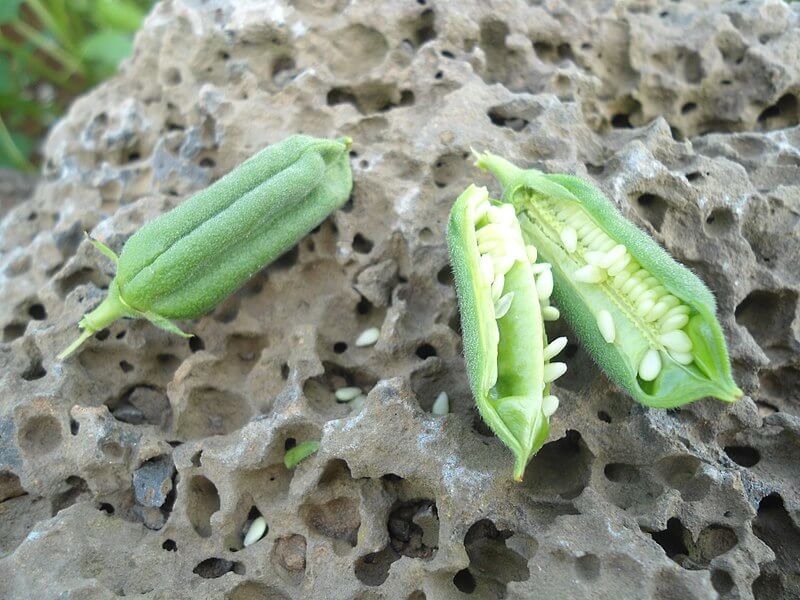 Sesame is a flowering plant which is native to tropical regions next to the equator. The countries that are the earth’s biggest producers of sesame seeds are India and Sudan. Sesame is one of the oldest oilseed crops worldwide! It grows in big capsules, almost like peas, and is harvested for baked goods around the globe. 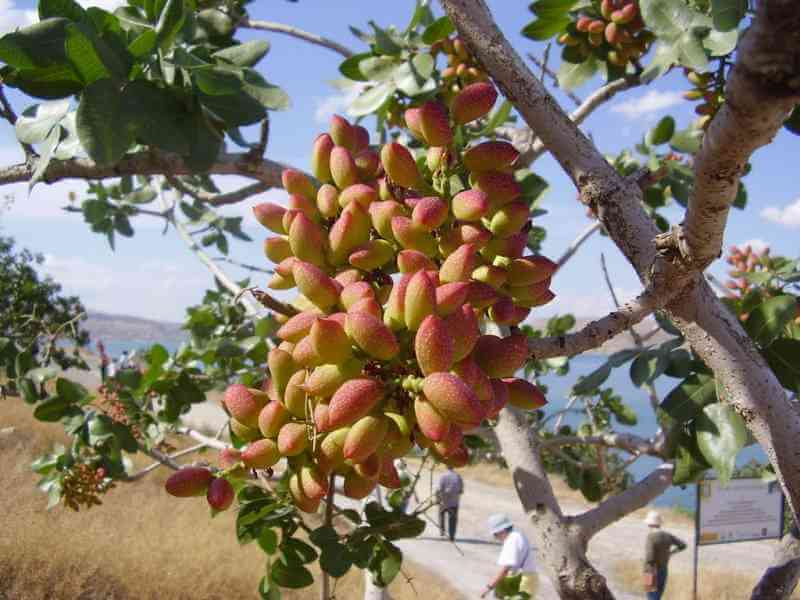 Pistachios belong to the cashew family and come from growing regions of the earth around Central Asia and the Middle East. The pistachio is the seed of the tree, which origins from a beautiful flower. 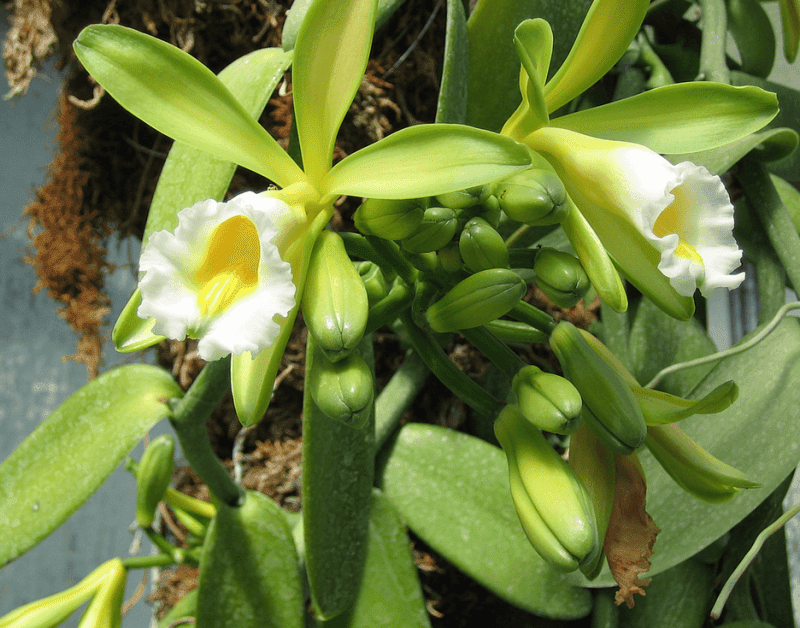 One of our favorite flavors originates from a flowering orchid plant! This particular species has been cultivated for centuries, and its origin stems from the early Totonac people in Mexico, who were the first to grow the plant. When the Aztecs ruled the Totonac culture, they developed a taste for that plant and called it “The black flower” as it turns black shortly after its cultivation. 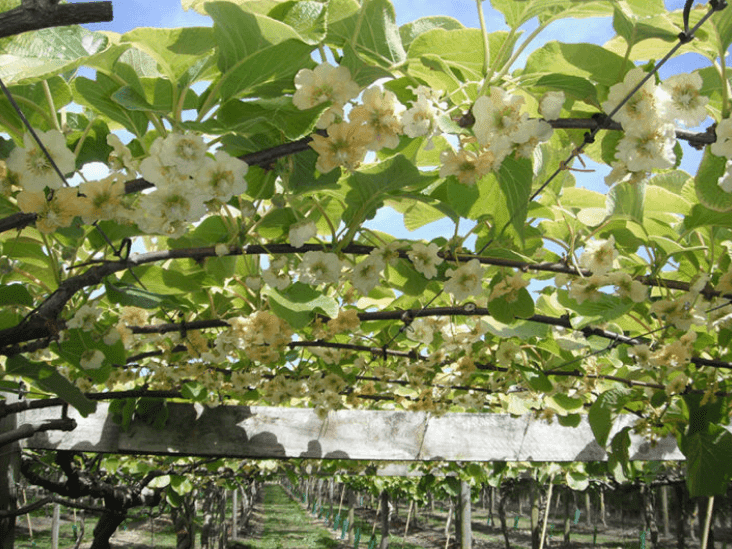 Kiwifruit grows on vines, just like grapes! This fruit is a commercially grown crop from virtually everywhere around the world, including China, New Zealand, Italy, Chile, France, and Greece. The particular fruit is native to most of China, while the original name for the famous fruit was the “Chinese Gooseberry.” 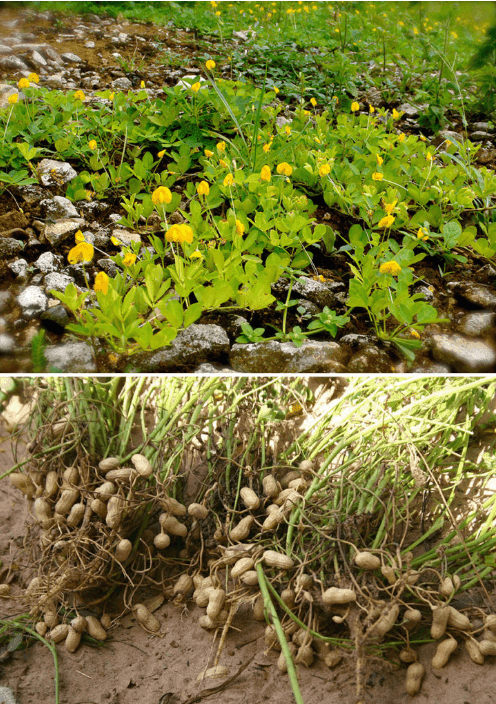 Many of us don’t realize that peanuts are actually a beautiful looking flower, as they’re known for their edible seeds. These seeds are classified as an oil crop due to its high oil content. In 2014, world production of the crop saw around 42 million tonnes grown and distributed. That’s really a lot of nuts! 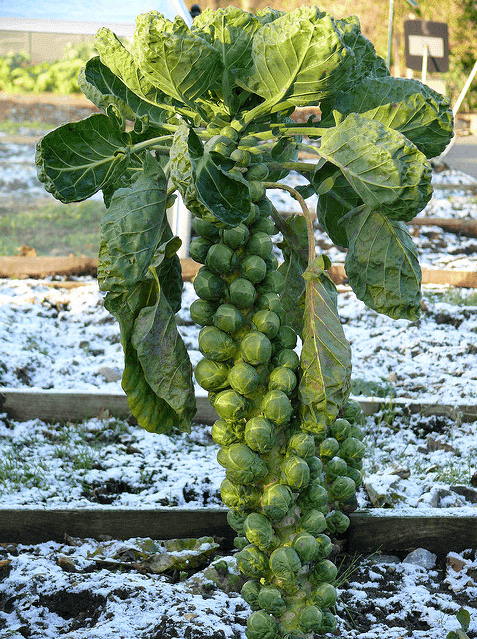 The origin of this bizarre plant famously comes from Brussels, where the plant got its name from. The plant is relative to the cabbage family. However, rather than growing closer to the ground, these pods tend to grow upwards from the ground. They’re ‘sprouting’ edible buds which we’ve all come to love (or hate.) 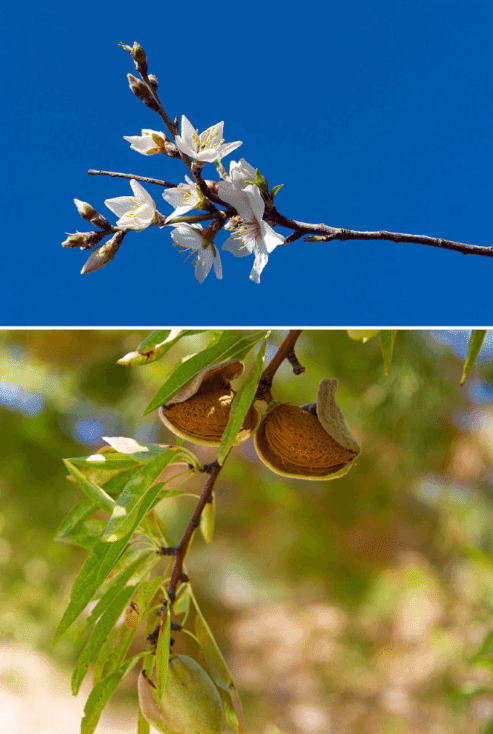 The almond tree is a species of tree native to the Middle East and parts of North America. The seed itself grows in the fruit of the tree, called a drupe, which is a hard shell that grows around the almond, which is not actually a seed. Believe it or not, almonds are more closely related to peaches than actual nuts. 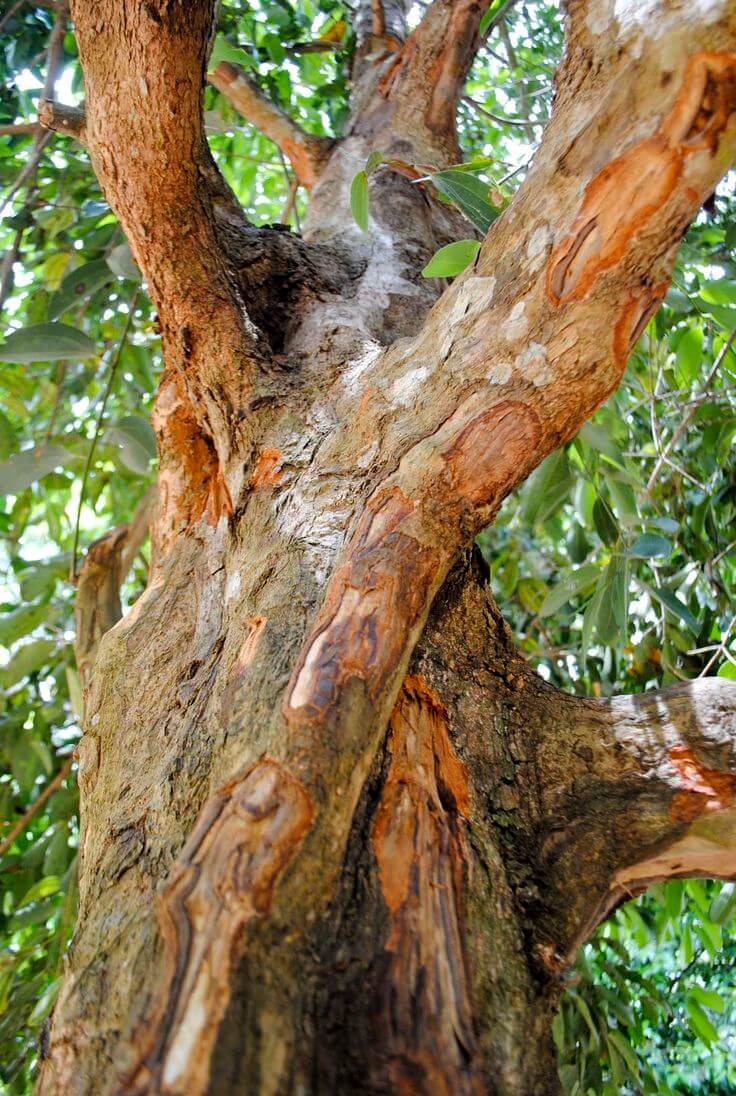 This spice originates from the inner bark of trees called Cinnamomum. The spice was first recorded in history to be imported into Egypt in 2000 BCE. This aromatic is seen in cultures and history from around the globe. 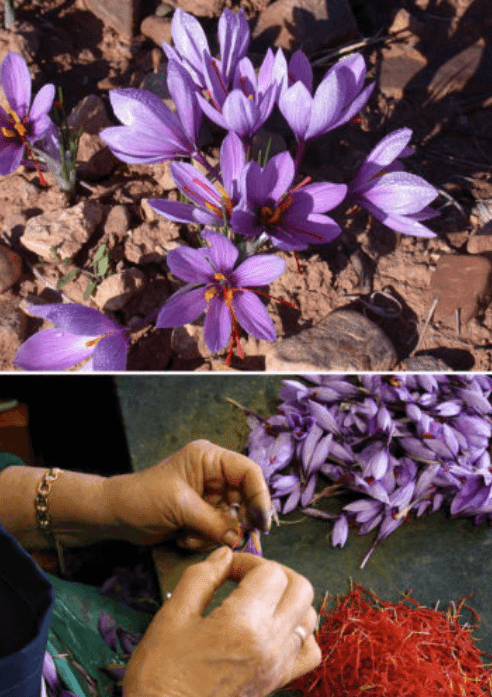 There is a reason why this particular spice is so expensive! Saffron which originates from a flower called “Saffron Crocus” is carefully harvested by hand. It grows and is cultivated from the West of Spain to the East of India. 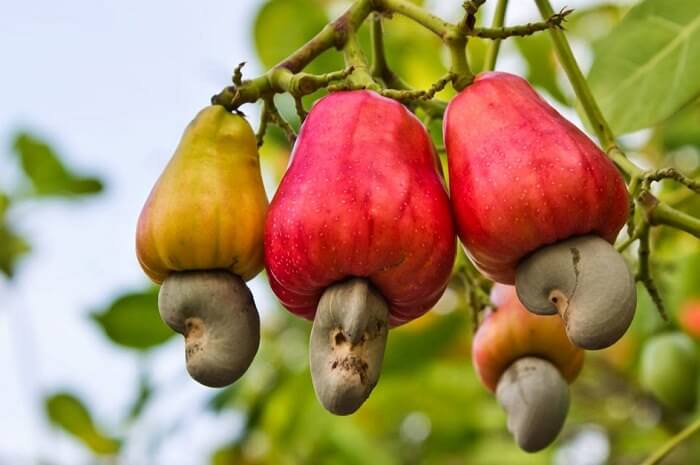 These strange-looking fruits are cashews which come from a cashew tree. This tropical evergreen tree produces large cashew seeds and cashew apples. People consume the cashew nuts worldwide, while the cashew apple is also used to make a sweet fruit drink or even liquor! 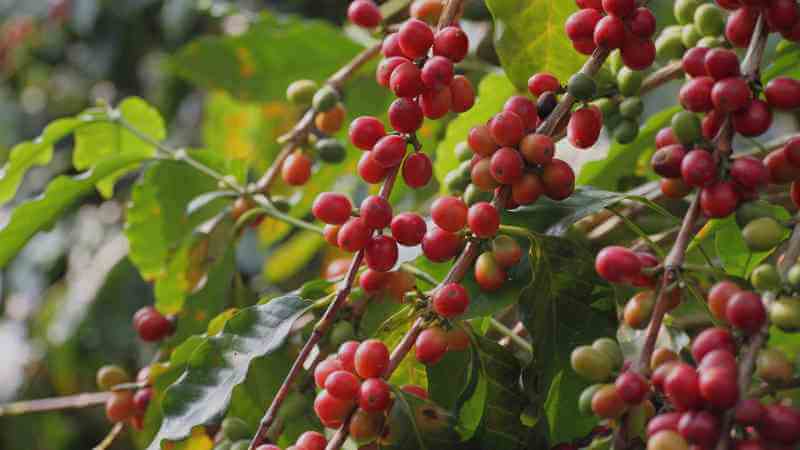 This amazing plant has been around since the earliest record histories. According to legends, the Oromo people in Kaffa in Ethiopia were thought to be the first to recognize the effects of caffeine in the plant, although this has yet to be proven. Coffee originates from the cherry of a Coffea plant; the coffee bean is harvested from the inside, and then roasted to make your familiar cup of coffee. There are many growing regions for coffee around the globe, including Latin America, Africa, as well the Asia-Pacific regions. This plant grows closest to the earth’s equator.

The cacao bean is actually the dried and fermented seed of the Cacao. That’s where cocoa butter and chocolate originate from. There’s a long and complicated process of growing and manufacturing chocolate, but mostly chocolate comes from those strange looking seed pods which grow in hot, rainy climates close to the equator.

This article (These 12 Eye-opening Pictures Will Show You How Your Food Grows!) was published by Thinking Humanity and is published here under a Creative Commons license with attribution to thinkinghumanity.com

Early on Tuesday morning, you should be ready